Enter Your Details Below To Secure Your Place!
We’d love to keep in touch with exclusive offers and the latest content from No B.S. Inner Circle. You can ask us to stop any time. Find out about your rights and choices, and how we use your information in our privacy policy.
CLICK HERE TO SIGN UP

PRESENTS THE 2018
BACK TO THE FUTURE
INFO-Marketing
Info-FIRST Marketing
SUMMIT
NOVEMBER 8-10, 2018
DON'T RISK
BEING LATE TO THE FUTURE!!!!
RESERVE YOUR SPOT NOW 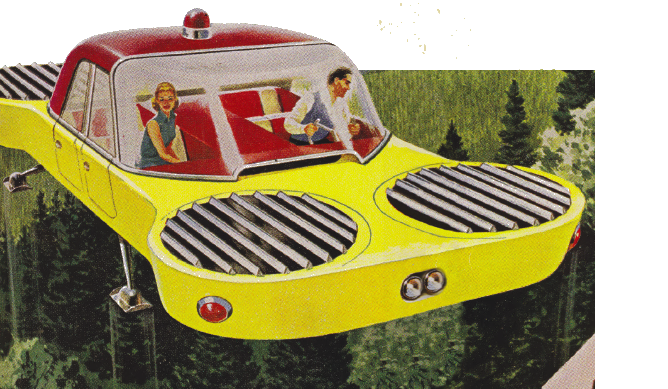 APPEARING AT BOTH SUMMITS* 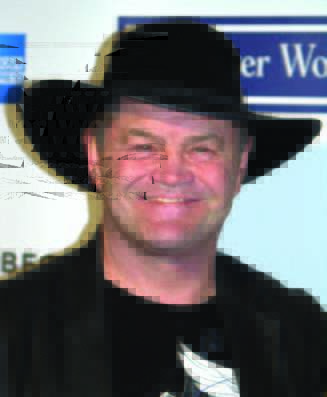 Mickey Dolenz at the 2009 Tribeca Film Festival by David Shankbone
(blog.shankbone.org) is licensed under CC BY 3.0/ Cropped from original
An Evening with
The Monkees'
MICKEY DOLENZ
In Concert + Q&A

Brad Stone - Author,
The Everything Store
THE EXPERT ON AMAZON 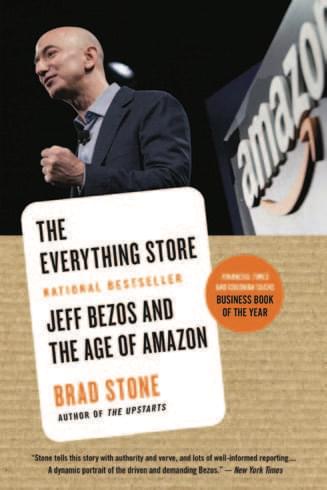 DAN KENNEDY
An "Original" Leader in
INFO-Marketing and in
Info-FIRST Marketing
& MORE!
*ONE registration fee covers both parallel Summits and all combined sessions and activities. Attendee may mix ‘n match sessions from either/both Summits, or partners can “divide and conquer”, one at Info-FIRST, the other at INFO-Marketing sessions. The single registration fee is ALL-inclusive.
November 8–11 in Chicago – lots of direct flights from just about everywhere! READ THIS & REGISTER NOW for best, expiring discounts.
Don’t wait. Don’t be late – to YOUR future!!!
CLICK HERE TO SIGN UP NOW!
Back To-The-Future
INFO-Marketing Summit
This is the 14th Annual INFO-Marketing Summit, THE global convention of “Planet Dan” Info-Marketers of every stripe ‘n size, to niches, to subcultures and mainstream, as well as Experts and Vendors working with Info-Marketers. 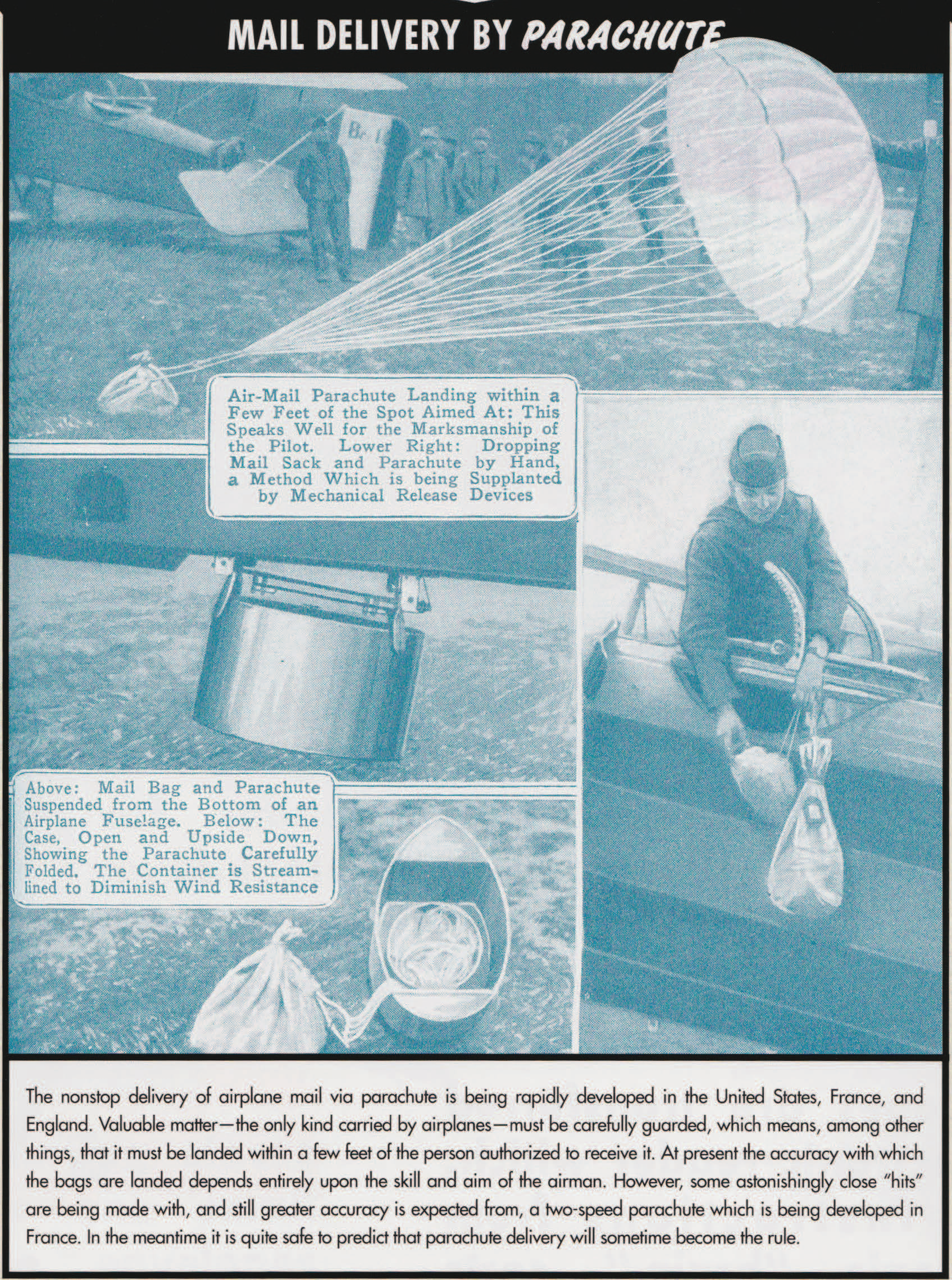 IN 1921, the first talk of package delivery by parachute began! Recently, Jeff Bezos appeared on 60 MINUTES to tout his intention of – very soon – delivering packages from Amazon by drones. It is only one of a myriad of ways Bezos and Amazon are DRIVING CHANGE in an ever growing number of product, service and business categories. Also, IF AN INFO-MARKETER, the businesses you consult with, advise and lead are already or will be “up against Amazon”, so you need to “know” Amazon! Click here fore more info on one of our great guest speakers, BRAD STONE, THE Expert on Amazon!

(Source: The Wonderful Future That Never Was by Gregory Benford and the Editors of Popular Mechanics Magazine.)
CLICK HERE TO FIND OUT MORE ABOUT THE INFO-MARKETING SUMMIT 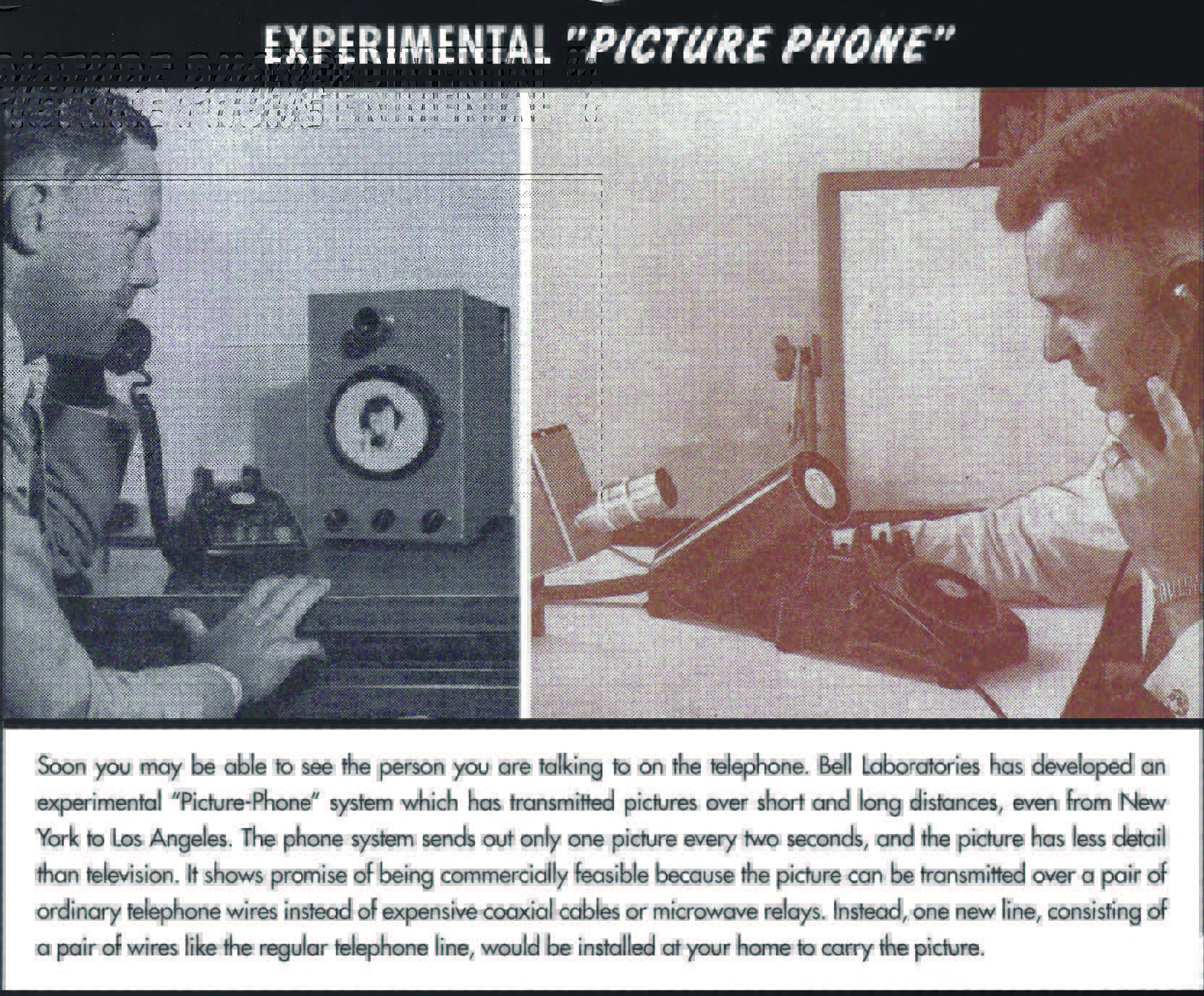 IN 1950, the prediction that you would do your shopping from the comfort of home with picture-phones was made – to occur in the year 2000. IN 1956, an experimental but operational picture phone was demonstrated. Today, of course, a doctor visit by Skype is fast becoming common. What took so long? Innovation once was slow. Now it’s fast. Accelerating. Will it be your ally or enemy? Your opportunity or your nemesis?
Source: The Wonderful Future That Never Was by Gregory Benford and the Editors of Popular Mechanics Magazine.)
CLICK HERE TO DISCOVER WHAT YOU'LL LEARN AT THE INFO-MARKETING SUMMIT 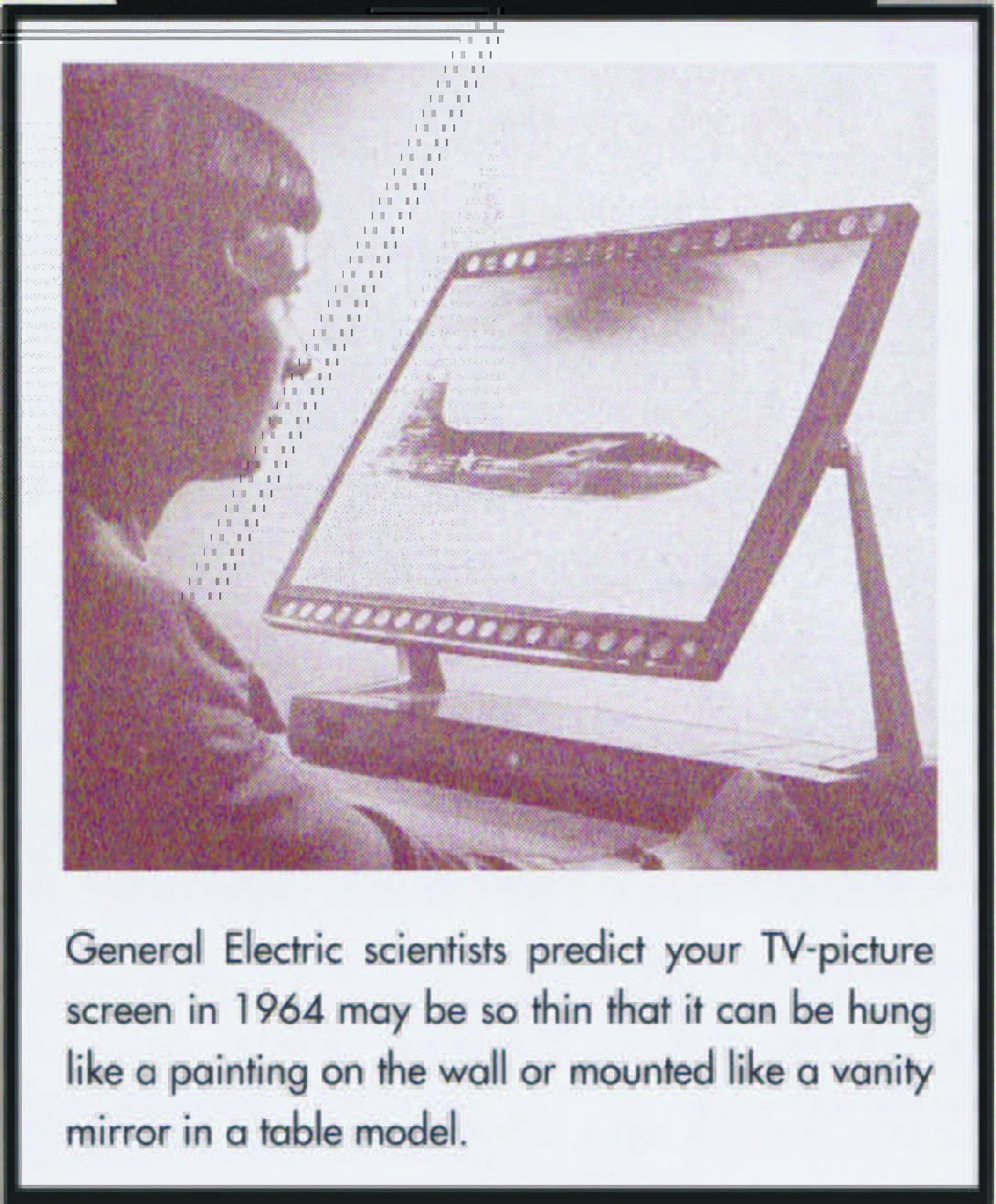 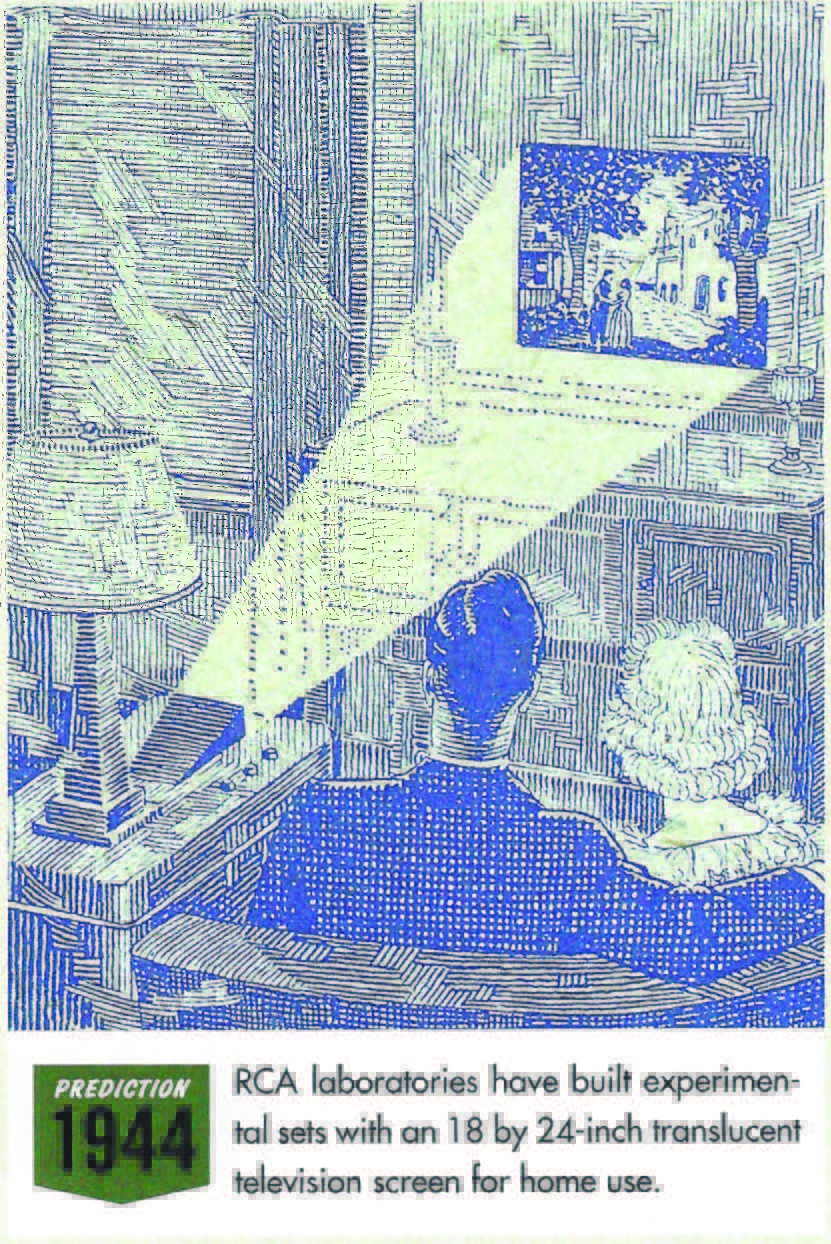 IN 1954, the year Dan Kennedy was born, the ultra-thin TV was first predicted, and in 1964, GE scientists had working models. The home TV console the size of a Buick was already a Dead Man Walking….although it took a while for flat-screens to make it into homes. Almost every technology replacement follows a similar arc. Today, Info-FIRST Marketing is aided and advanced by more media/tech than you can shake a selfie-stick at, making Info-FIRST more do-able, more affordable AND MORE ESSENTIAL than ever before.
Info-FIRST has roots all the way back in the 1900’s, more than a century ago. Dan Kennedy began promulgating it as a “new way” to advertise in the 1970’s, some 45 to 50 years ago. It is more popular than ever, yet still largely a ‘best kept secret’, seen at work in hundreds of categories of business – yet not understood by most who see it. You can still BE FIRST with Info-FIRST! We were the first family on our street to have COLOR TV, via one of the mile long consoles. Why not be the first – maybe the only – “master of” Info-FIRST in your competitive environment?
(Source: The Wonderful Future That Never Was by Gregory Benford and the Editors of Popular Mechanics Magazine.)
HERE'S WHO YOU'LL FIND AT THE INFO-FIRST MARKETING SUMMIT
Copyright @ No B.S. Inner Circle 2018 - All Rights Reserved